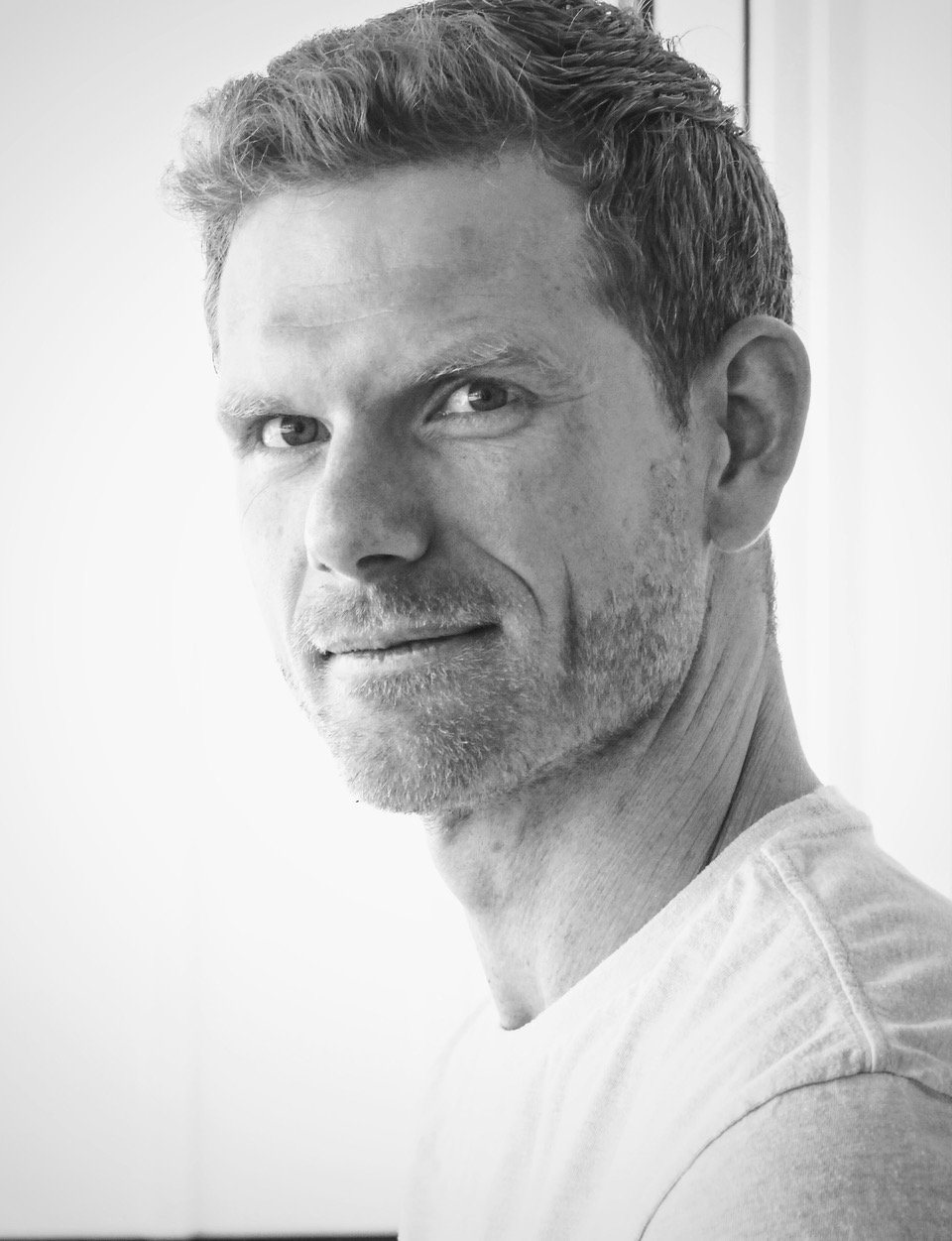 Jeremy was introduced to yoga in October 2009 following a basketball injury. A lifelong athlete, he began practicing as a way to facilitate his recovery, but quickly fell in love with the practice, drawn by the beauty and challenge of the postures. As he deepened his practice he became mindful of how the condition of the body and breath influences the mind and spirit and vice versa. Physical practice is the foundation for health, happiness, and overall well-being. Jeremy has furthered his yoga education through workshops in Ashtanga, yoga for injuries, alignment, inversions, and meditation. In 2018 Jeremy earned his Doctor of Physical Therapy degree from UNC-Chapel Hill and now works full-time as a licensed physical therapist. The study and practice of physical therapy has greatly influenced his approach towards structuring balanced physical training. As his own physical practice has evolved he has continued to draw not only from traditional yoga forms but also from academic research, calisthenics, gymnastics, and modern movement culture, and these various sources inform his yoga instruction. As an instructor, Jeremy is committed to enhancing the human experience by optimizing human movement and posture through the delivery of unique classes that incorporate elements from his diverse background.