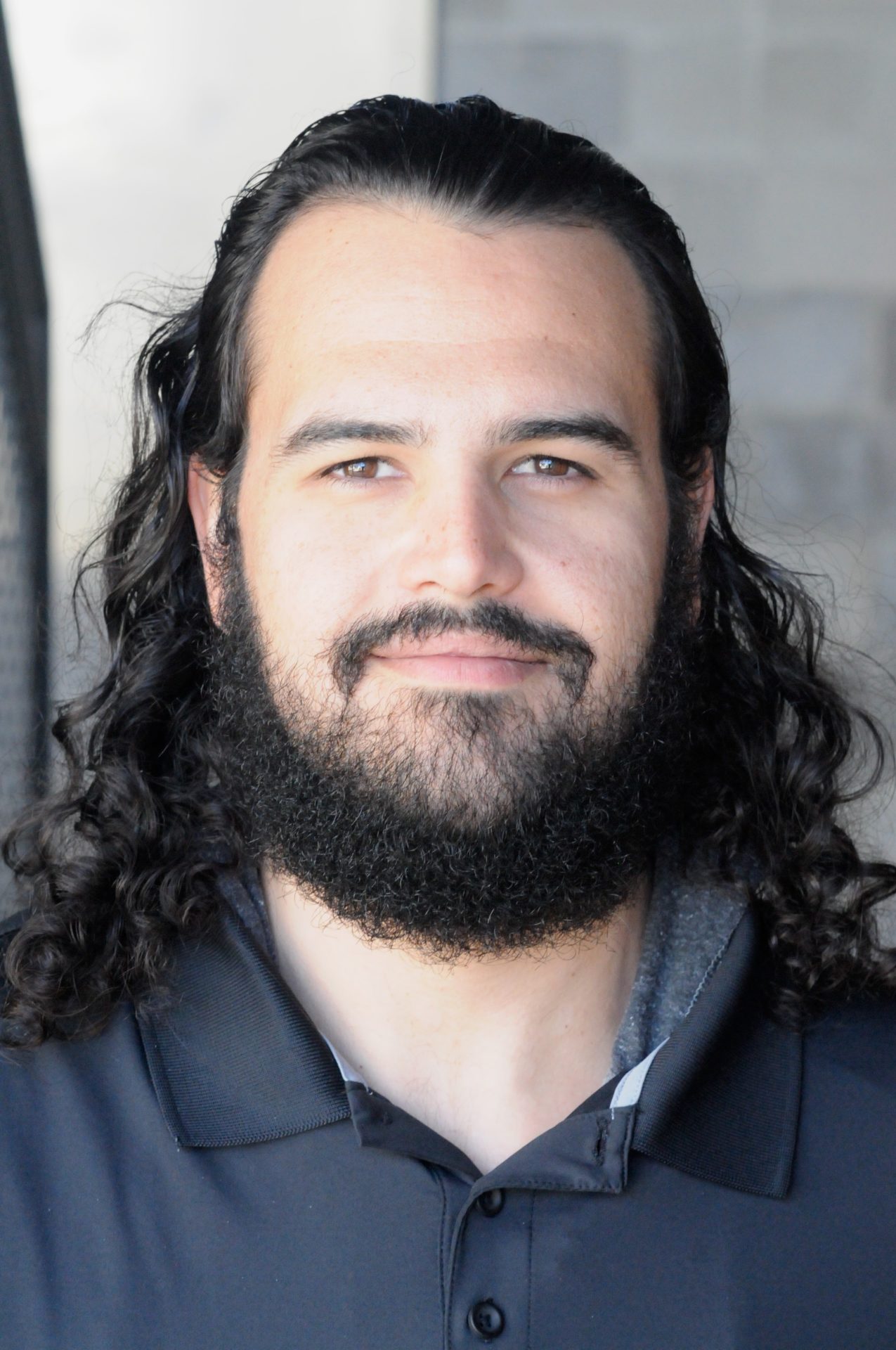 Justin began his fitness journey back in 2013 when he decided to put down the McDonald’s cheeseburger and pick up an apple and a dumbbell instead. Once weighing in at over 325 pounds, Justin has since transformed his life to a much healthier and wholesome one. After being a body builder for several years, he began to realize that physically he was in more pain than he ought to be, and mentally he was unsatisfied with life. Because of this physical discomfort and mental unease, yoga came into his life.

Justin began practicing in late 2016 and immediately fell in love with the practice. Yoga has brought him balance and harmony, peace and tranquility in all aspects of his life. He took a 200-hour teacher training beginning in the summer of 2017 and has since set a goal to be the best yogi and yoga instructor that he can be. Recently, Justin moved to Wilmington from his home in Hollywood, Florida. His only wish in life is to help others to become better versions of themselves physically, mentally, and spiritually.