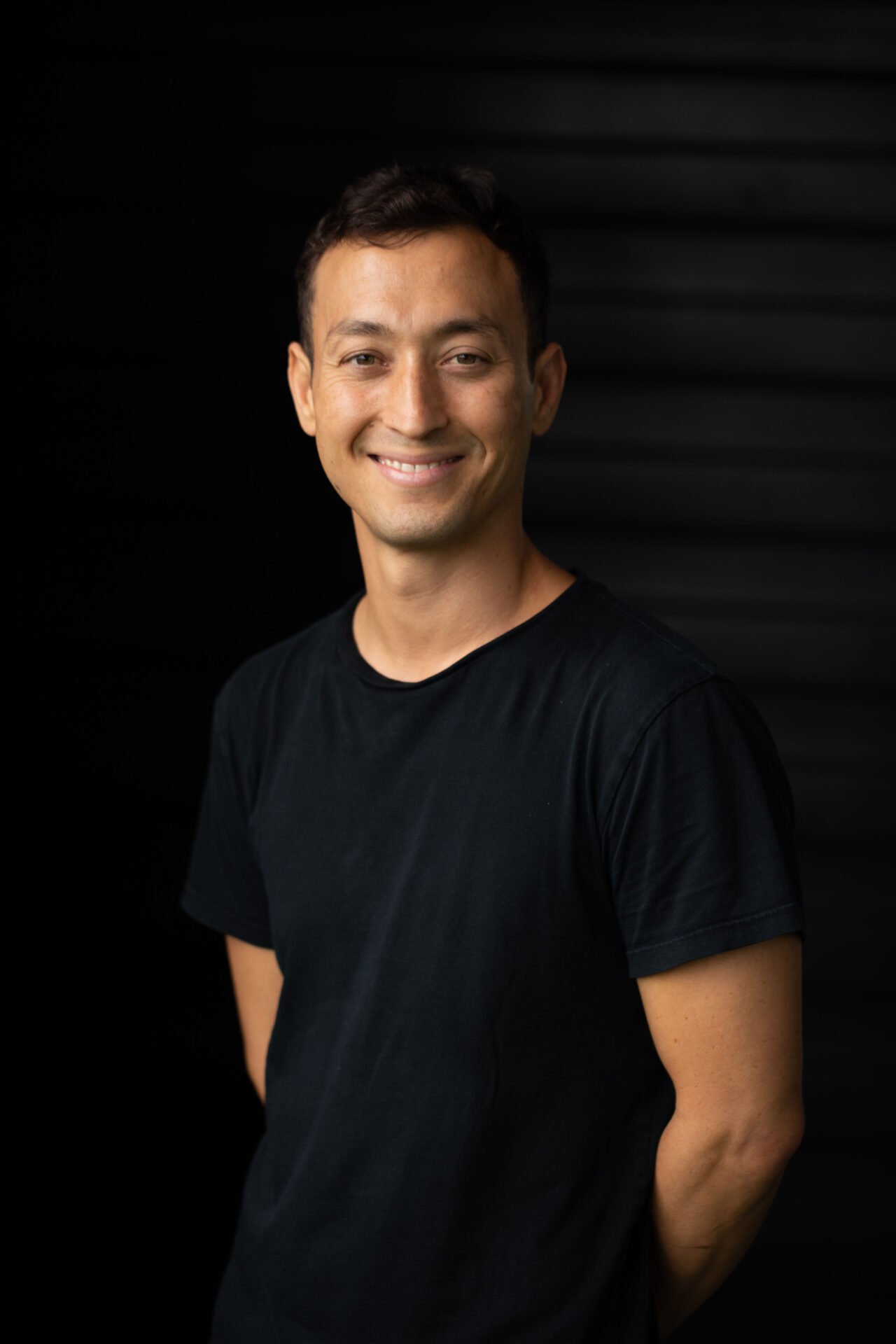 He was born and raised in his families yoga ashram in Hawaii and has been teaching and practicing yoga since childhood. Tamal is the founder of Yoga Salt (one of the most popular yoga centers in Los Angeles) and has been featured in Time Magazine, Los Angeles Times, New York Times, Chicago Tribune, Reuters, CSNBC, Self Magazine, Yogi Times, Better Homes and Gardens, Martha Stewart Living radio, Fit TV and numerous other publications nationally and internationally.

Tamal has several best selling yoga DVD’s entitled “Hatha and Flow Yoga for Beginners,” “Yoga for Energy and Relaxation” and “Intro to Yoga,” all of which are currently sold worldwide. Tamal also tours the country teaching workshops, seminars, conferences and yoga teacher trainings to the masses. Tamal’s goal is to help people be “in the world but not of the world,” to become truly peaceful and happy and to make yoga a lifestyle.