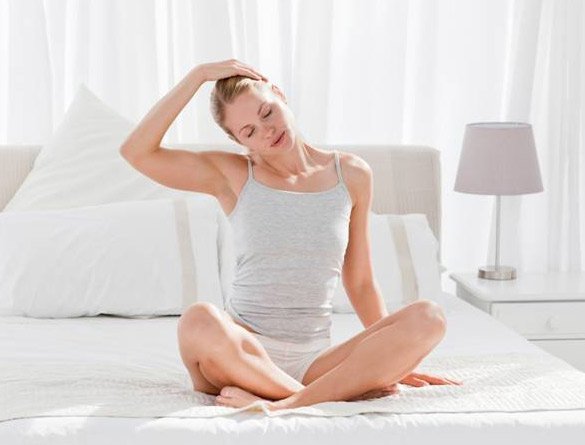 In the yoga system it is said that we are not exercising our intelligence until we start to question our existence, our purpose and our reality. When we start to practice this contemplation we are now acting as soul/spirit on the quest for enlightenment. The perfect example is the story of Buddha.

Buddha’s father was the king of India and when his wife became pregnant with Buddha the profit, priests and holy men informed the kind that the baby would one day give up the throne and all it had to offer to become the Buddha (enlightened one). He would become a yogi and enter the forest. The king greatly disturbed, ask the group of saintly men why his son would do such a thing? They replied, “Because your son will see suffering and it will lead him to question his existence his purpose and his reality.”

The king decided that he would do everything to prevent his son from ever seeing suffering in the hopes that his son would never leave. The king built a large wall around the kingdom so no outsider would come in and no insider could go out. He filled his kingdom with pleasure gardens and only the most young and vibrant people, he created a “la la land” of sorts. When Buddha was born he lived many years as a child in this fake environment until one day as a small boy Buddha was chasing after a butterfly in one of the pleasure gardens when suddenly, a frog jumped out of the creek and ate the butterfly, then a snake came out of the grass and ate the frog, followed by a bird diving out of the sky and taking the snake. Buddha was shocked! He started to think, “How is this possible that one creature takes the life of another? What’s outside these walls? Who am I? What is my purpose?”

Buddha was questioning his existence, his purpose and his reality which ultimately led Buddha to becoming the enlightened one.